“Such a fantastic product. I grew up in Saugus and when I visit, Kane's is a must-stop.”

In 1955, a sleepy, donut-loving town just north of Boston fell hard for the treats coming out of Kane's Donuts...a mom-and-pop op that opened pre-dawn and satisfied into the early afternoon each day serving locals, first-shifters and third-shifters a perfect cup and a delicious donut with customer service that brought them back daily.

Three decades later, restaurant owners Peter and Kay Delios rescued Kane's from its slipping fame, and with recipes and know-how gleaned from their triumph at then-New England staple Mrs. Foster's Doughnuts, they returned Kane's to its former luster. 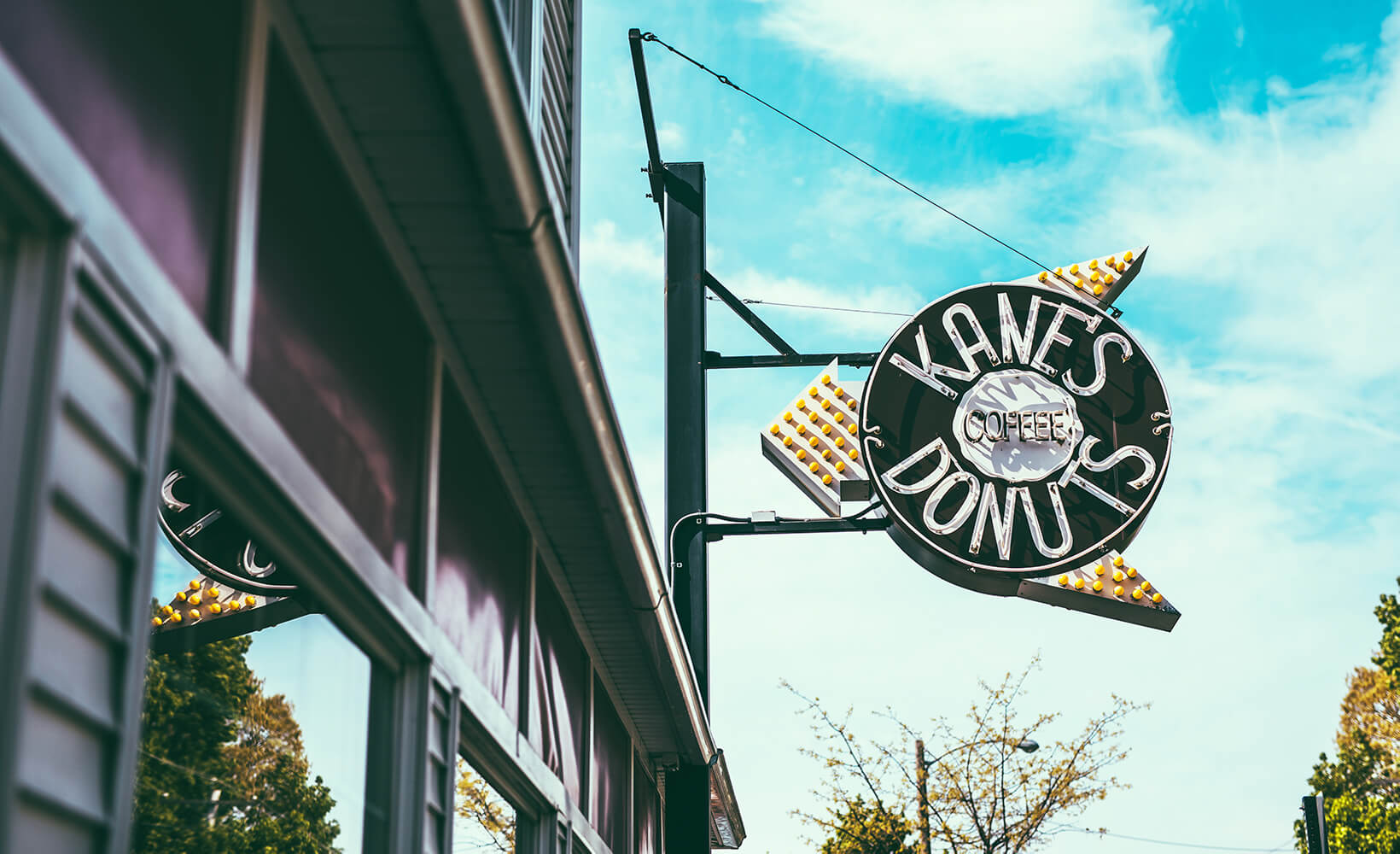 “I hate how much I love these donuts.”

Now with three locations; owned by Peter’s and Kay’s five children; and run with a chef-driven perspective influencing the menu like using local and organic whole-food ingredients; creative uses of avocado and gluten alternatives to make the Kane’s Gluten Free (KGF) line so crave-worthy; and introducing Instagram-worthy, candy-inspired flavors, Kane’s has turned donuts from an ordinary breakfast item into an all-day indulgence.

This has propelled its national rep while maintaining the integrity Peter Delios Sr. infused into what are now Kanes’ nationally recognized, single-serve circles of desserty delight.

Since 2007, Kane's Donuts has been lauded by countless local and national magazines and media outlets including the London Times, The Boston Globe and The Boston Herald newspapers, and The Improper Bostonian, Travel+Leisure, Saveur, Yankee, Bon Appétit, and Boston magazines.

It was also named a top-10 donut destination by The Travel Channel. And since its launch in 2014, Kane's has earned local and national attention for Kane's Gluten Free (KGF)...what many consider the best line of gluten-free donuts made by a traditional U.S. donut shop. 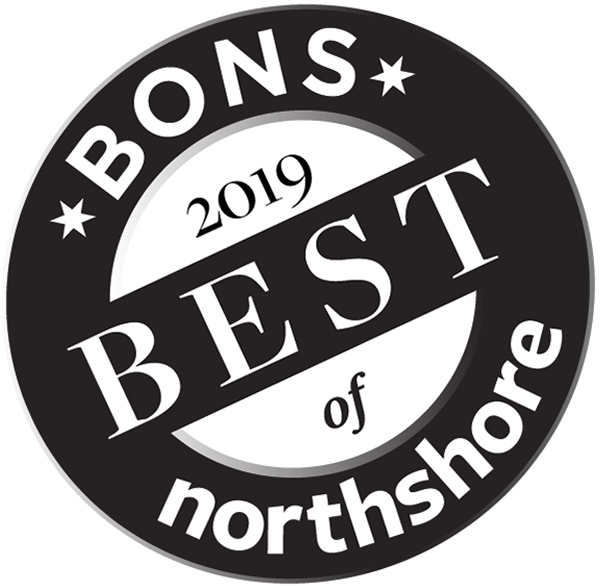 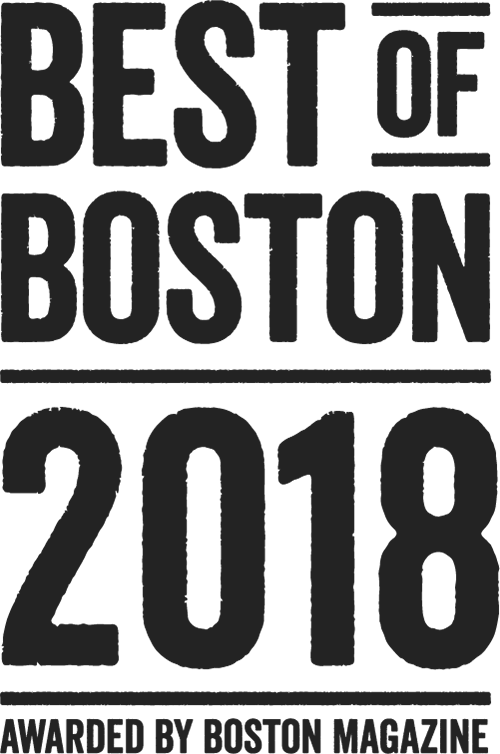 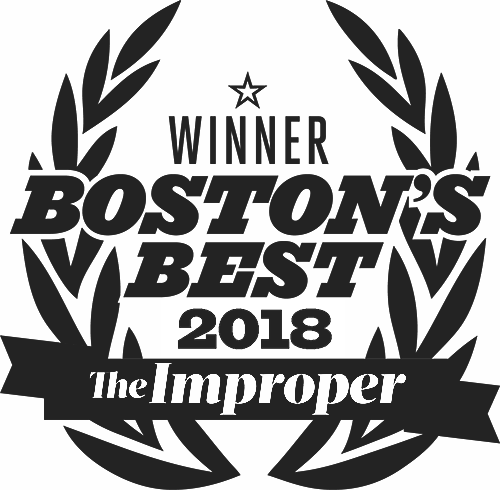 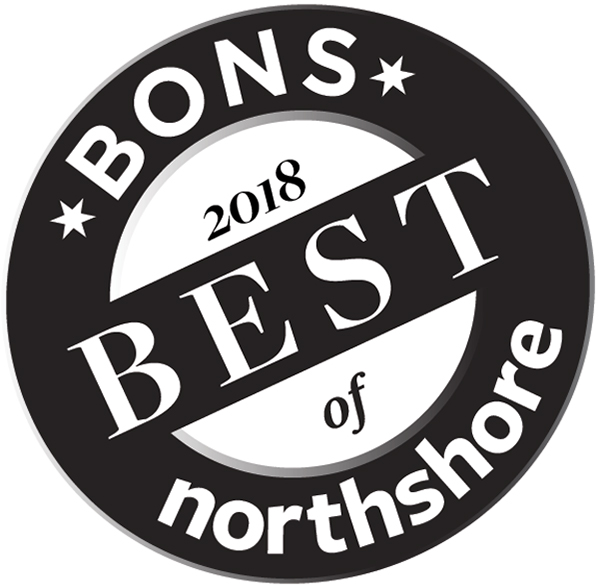 Choose your location for pickup.

*Kane's reserves the right to replace an unavailable donut in your order with one of our famous signature Honey-Dip Donuts.